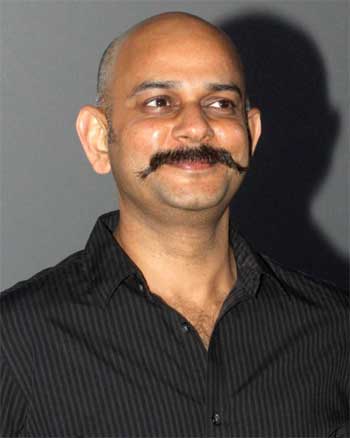 Noted Bollywood director, Vijay Krishna Acharya, who earlier directed big-budget films like Dhoom, Dhoom 3, and Thugs of Hindostan has been busy giving final touches to a script. Reportedly, the film is said to be a unique entertainer set in a different backdrop.

Meanwhile, the latest news is that his new film went on floors in Mumbai today. Starring Vicky Kaushal in the lead role, the film is being bankrolled by the Yash Raj Films banner.

The genre of the film is yet unknown as of now. More details regarding the project are awaited.