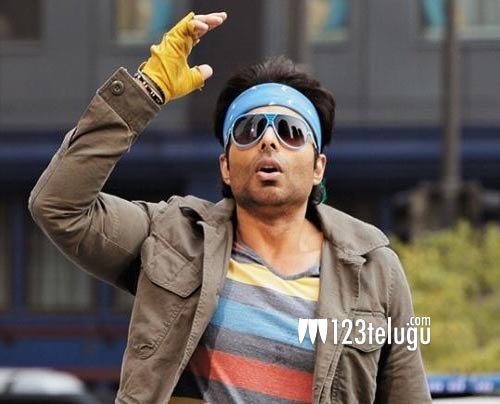 This morning, Bollywood actor Uday Chopra, popular for his Ali Khan role in the super hit heist thriller franchise Dhoom, has left his fans and well-wishers in a huge shock with his cryptic tweets. Uday took to his Twitter and wrote, “Confession: I am not ok! I am trying but so far I’m failing.”

Uday then deactivated his Twitter account for a while. Then came another tweet which left his fans sensing that something is wrong with the actor as he sounded too depressed. “For a few hours I De-activated my twitter account. It felt as close to death as I could get. Was phenomenal! I think this is a good good option to suicide. I might be doing it permanently soon,” tweeted Uday.

Needless to say, Uday’s tweets kicked off speculations that he is contemplating suicide, and twitterati tagged several Bollywood stars and requested them to help Uday immediately. The actor later deleted both the tweets. Meanwhile, his fans are anxious about his well-being.