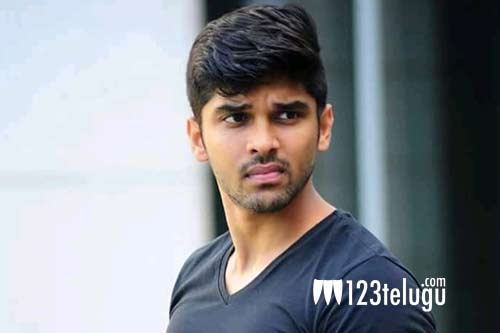 The much-awaited teaser for the first single from Arjun Reddy’s Tamil remake Adithya Varma was out yesterday. The song is titled Edharkadi and it’s a direct adaptation of Thelisener from Arjun Reddy. The song’s full version will be out soon.

In an impressive feat, Dhruv Vikram, who’s making his acting debut with Adithya Varma, has also made his playback singing debut and even wrote the rap lyrics for Edharkadi. Vivek has penned the Tamil lyrics. Radhan, who had composed the timeless audio album for Arjun Reddy, has also scored music for Edharkadi and Adithya Varma.