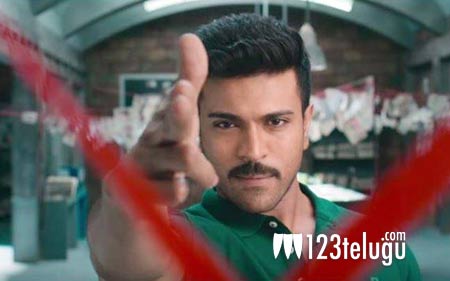 Ram Charan’s much-anticipated movie Dhruva is having a huge positive buzz in the trade circles. The recently released trailer is getting a tremendous response on social media.

This movie’s trailer has crossed 3M views on its official youtube channel within just 48 hours which indicates the expectations generated by this movie.

This movie is scheduled for a December 9th release and mega fans are hugely excited about this. Rakul Preet Singh plays the female lead in the film which is produced by Allu Aravind under his Geetha Arts banner.