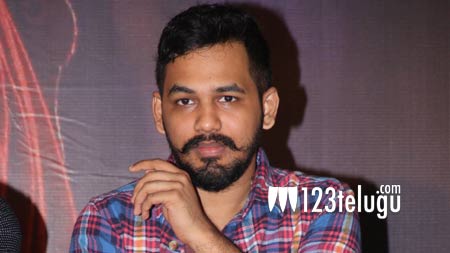 Adhi reportedly infused some of his real-life incidents and this helped his fans to connect well to this romantic entertainer. Movie lovers and critics gave their thumbs up for the movie as well as Adhi’s acting and directorial skills.

Aathmika is the film’s leading lady and Sundar C, who is helming India’s most expensive film, Sangamithra, has produced the film.