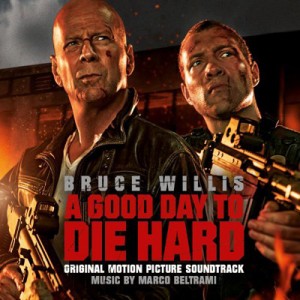 Bruce Willis is back with yet another instalment of his iconic Die Hard franchise. Die Hard 5.0 a.k.a. A Good Day to Die Hard will be hitting the screens this weekend in Andhra Pradesh and the film is getting a decent release here. The film has also been dubbed into Telugu and that version will also release this Friday.

Bruce Willis has teamed up with director John Moore, who is famous for films like ‘Behind Enemy Lines’, ‘Max Payne’ and ‘The Omen’. The movie has been produced with a budget of 92 Million US Dollars.