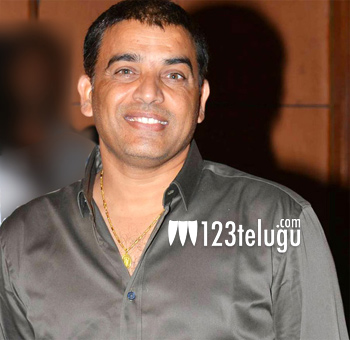 Once in a while, Dil Raju brings some reputed south Indian projects to Telugu. The last time he presented a Mani Ratnam project was with OK Bangaram and the film turned out to be a huge hit.

Now, once again, he is all set to present Mani’s latest film with Karthi in Telugu. Post Oopiri, Karthi is a huge star in Telugu and Dil Raju has cashed in on this and bought the dubbing rights of his film.

A R Rahman composes music for this film which has Aditi Rao Hydari as the female lead.