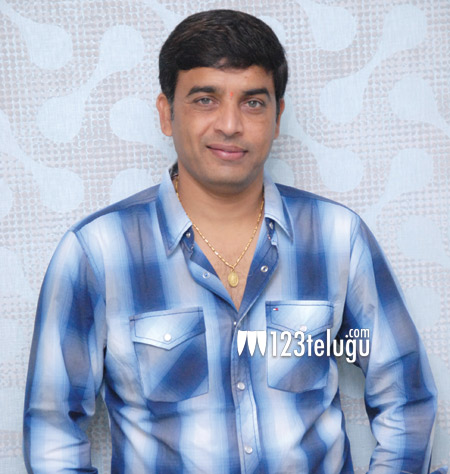 Young hero Aravind Krishna, has slowly been making his presence felt in Tollywood. He is now back with his latest film in Adavi Kachina Vennela. Meenakshi Dixit is paired opposite Aravind, in this unique thriller. Noted producer Dil Raju has taken an initiative and has decided to release the film in Nizam and Vizaq by his own.

Shooting of this film has been completed, and the post production activities are on full swing. Directed by Vishwanath Reddy, this film has Pooja Ramchandran, Vinod Kumar and Suresh in other lead roles. Music of the film is composed by Dr. Josyabhatla and background music composed by Karthik Rodriguez.