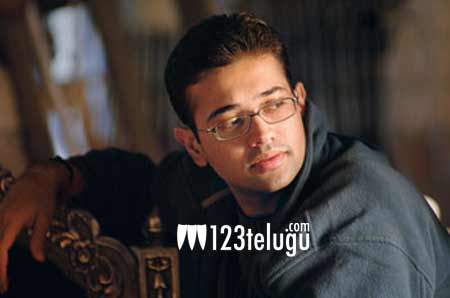 Bollywood Director of Photography Ayananka Bose has some of the biggest Hindi movies such as Umrao Jaan, Kites, Kick and Kaabil etc to his credit. The ace lensman’s work in Allu Arjun’s Duvvada Jagannadham has won a huge appreciation.

In his latest interview to a leading English news daily, Ayananka Bose revealed that both Dil Raju and Harish Shankar had told him that they are keen on working with him again. It is already reported that Harish Shankar is committed to doing a film for Dil Raju in the near future. Perhaps the trio will join forces for the project.