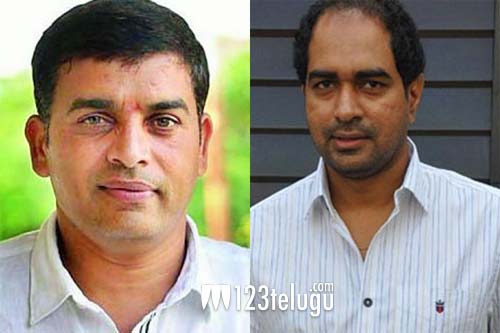 Dil Raju is busy making back to back films in his career. Now, the latest we hear is that he is all set to collaborate with talented director Krish for a joint venture which they will produce.

A debutante named Sagar will helm this film which is an out and out comedy caper. Srinivas Avasarala will play the main lead in this film which will also be co-produced by Rajeev Reddy.

The film is going to be launched today. More details of this film will be revealed at a later date.