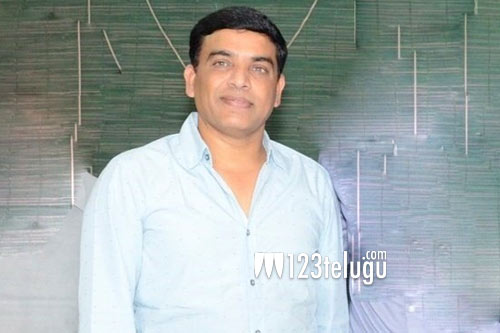 Dil Raju has entered Bollywood with the remake of Jersey. He is also making big-budget films in Telugu which will release Pan-India. Dil Raju has made big plans to launch these upcoming three films.

The news is that Dil Raju has planned huge events to launch these films in the days to come. The Shankar-Charan film will have a massive launch and Dil Raju will launch Vijay’s film with Vamsi Paidipally on Dussehra in Chennai.

If this was not enough, he is also in plans to launch Bunny’s ICON in Mumbai. Dil Raju wants to play the big game now and he is going all out for it.