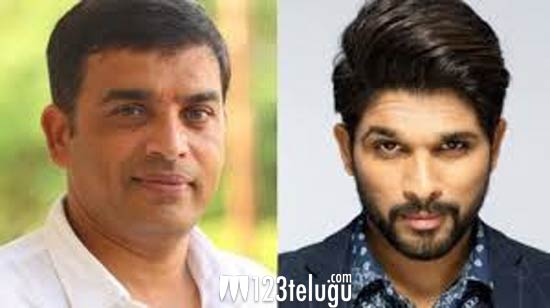 Allu Arjun is a top star and is busy with his biggie Pushpa that is being directed by Sukumar. Allu Arjun has also signed a film with Koratala Siva and the project was announced sometime back.

Allu Arjun also signed a film with Vakeel Saab director Venu Sriram but did not start it. Many say that the project has been called off and Venu Sriram also hinted the same during the Vakeel Saab promotions.

The talk is that producer Dil Raju has met Allu Arjun and asked him to take a final call about the film. The news is that Bunny will make a decision and will update Dil Raju in a day or two. Let’s see what happens.