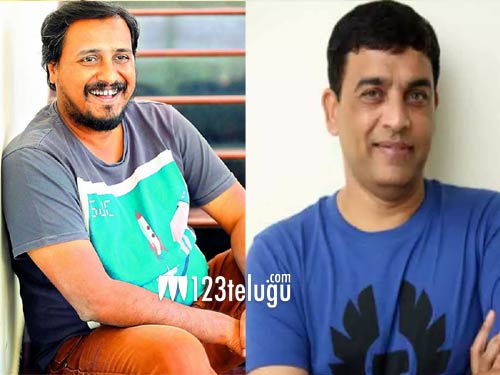 Director Venu Sriram has become the center of attraction thanks to the hype created with Vakeel Saab. The film is all set for a massive release this Friday and can change things around for Venu.

He has done two films in his career but Vakeel Saab can be the career-changing film for Venu. Dil Raju is the producer and he has promised a big hero film if Venu succeeds with Vakeel Saab.

It is a known fact that Dil Raju has dates of many stars in the industry. So, his offer is quite tempting but the condition is Vakeel Saab needs to be a hit first.

The hype for the film is good and the sources say that Venu has done a good job. Let’s see what happens.