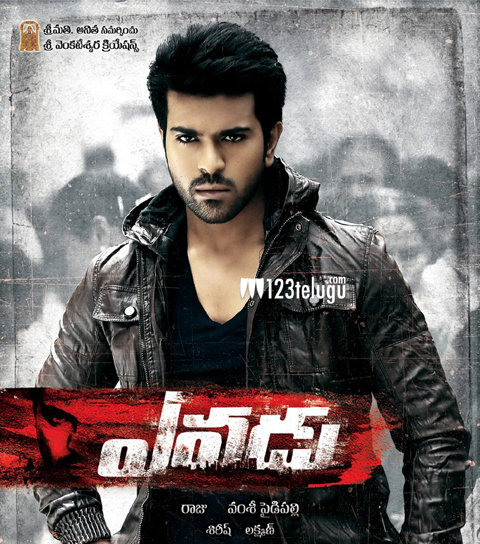 Producer Dil Raju has reconfirmed the release date of Mega Power Star Ram Charan’s ‘Yevadu’. For the past few days, rumours have been circulating about a possible Sankranthi release for the film. However, Dil Raju released an official press note today stating that the film will release on December 19th.

“Yevadu will release in a big way on the 19th of December. This is a very prestigious movie for us and Ram Charan’s performance will be a highlight. The film will be a treat for Mega fans”, said Dil Raju in the press release.

Shruthi Haasan and Amy Jackson are the heroines in this movie and Vamshi Paidipally is the director. Allu Arjun and Kajal Aggarwal have essayed guest roles in the movie. The film’s music has been composed by Devi Sri Prasad.