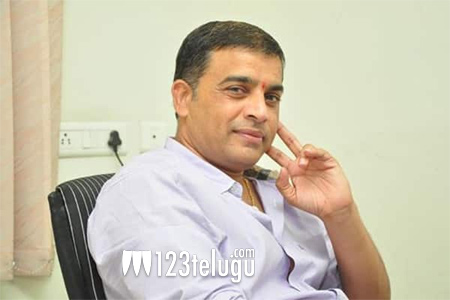 Dil Raju is one of the top producers in Tollywood and has produced many memorable hits under his banner. He has close to four films under production and the latest film which will be out from his banner is Raj Tharun’s Lover.

Speaking in an interview today, Dil Raju revealed that he will very soon venture into Bollywood in the year 2020 and will make Hindi films as well.

He also added that he has plans to collaborate with other banners as well and will reveal all the details when the time is right. Several producers from Tollywood have produced Hindi films in the past and we need to see what kind of projects will Dil Raju produce in Hindi.