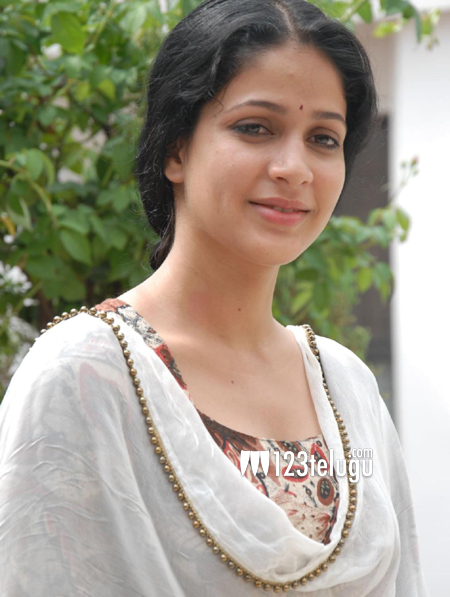 Sometime back we had reported that, Dil Raju is producing a romantic entertainer with Sumanth Ashwin. Titled Kerintha, this film is directed by Vinyakudu fame Sai Kiran Adavi. While all the other actors in the film have been selected through a star hunt, female lead was still pending.

But now, according to the latest update, Andaala Raakshashi fame, Lavanya Tripathi has been roped in as the female lead. Shooting of the film is going on a brisk pace, and the beautiful actress has already joined the unit in Hyderabad. Dil Raju is giving break to several technicians in this film, which is set for an October release.