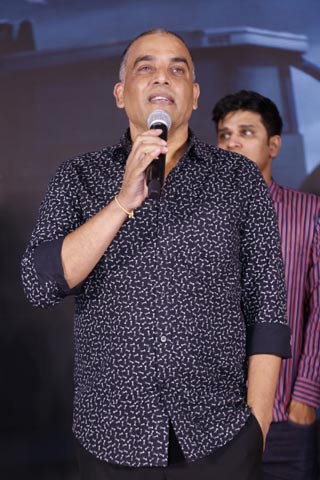 The success meet of the movie happened today and the ace producer and distributor Dil Raju graced the event. During the event, he said that he loves cinema and also the first person to encourage good movies. He also clarified that several media portals and channels took his name out when this film was postponed. He slammed such portals to cross-check the facts before publishing such baseless articles for views and subscribers.