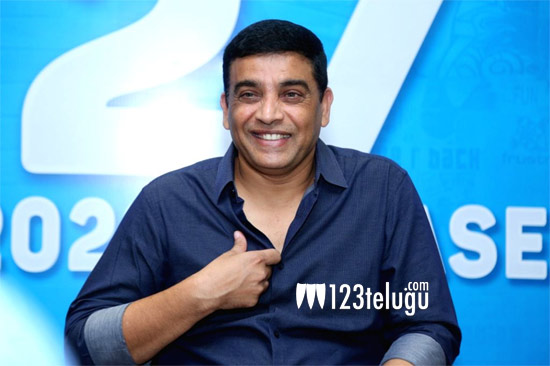 Star Producer, Dil Raju is a successful producer and distributor in the Telugu industry for almost 2 decades now. Well, he is now planning something big in his career.

As per the update, Dil Raju is planning to start his own film studio near Shamshabad. Interestingly, the land chosen for the same is his own and is being used to can his new film Varasudu with Vijay. The work on the studio is expected to begin soon.

Dil Raju’s new studio is surely expected to give a major boost to the film production infrastructure that Hyderabad boasts of. On the work front, ‘Vaarisu’ which is ‘Dil’ Raju’s Tamil debut film as a producer is slated for a Pongal 2023 release.