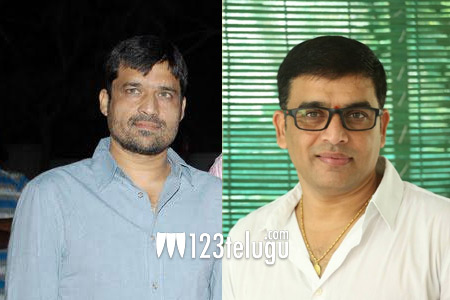 Many do not know that Dil Raju’s brother, Sirish handles most of the projects in SVC banner. Now, an interesting news is that Dil Raju will soon be launching Sirish’s son, Ashsih Reddy as a full-fledged hero in Tollywood.

The film’s script work is currently underway and very soon the project will be announced. The film has been titled Paluke Bangaramayena and will be a romantic entertainer.

The heroine and other technical cast will be announced soon.