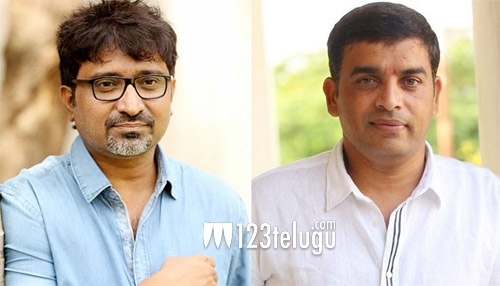 Acclaimed director Indraganti Mohanakrishna impressed everyone with his recently released romantic drama, Sammohanam. There has been a lot of curiosity about the directors next film. Although Indraganti had said that he is planning an action thriller for his next project, he did not reveal much information.

And here comes and exciting update. Leading producer Dil Raju will be bankrolling Indraganti’s next film, which is touted as a multi starrer action thriller. An official announcement and more details about the film’s cast and crew will be out very soon. Stay tuned to 123telugu.com for further updates.