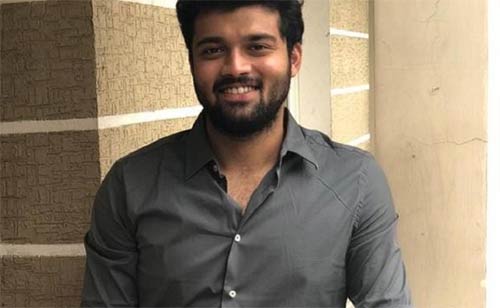 It’s well known that star producer Dil Raju is launching his nephew Ashish Reddy as a hero. Not many know that Ashish is Dil Raju’s brother and business partner, Sirish Reddy’s son.

The latest update is that Ashish and his film’s first look will be revealed tomorrow with a special teaser. The film has been titled Rowdy Boys and is being directed by Hushaaru fame Sri Harsha.

The film is nearing its completion soon. Devi Sri Prasad is scoring the music for this youthful entertainer. More details of this film will be out tomorrow.