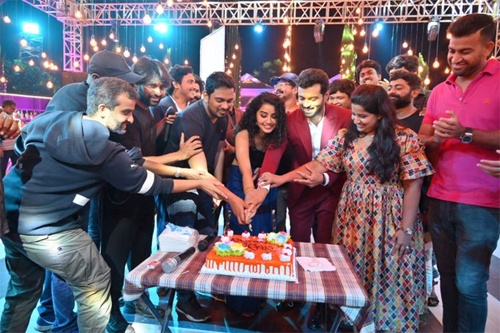 Rowdy Boys is a film that is being made on a huge budget. Dil Raju’s nephew is getting launched with this film and the teaser was also well received.

Now, the latest update is that the makers have wrapped up the entire shooting formalities today. Ashish Reddy is making his debut and Anupama Parameswaran is the heroine.