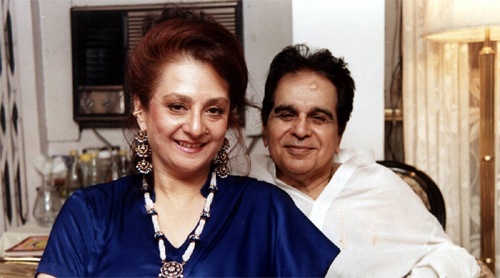 Dilip Kumar, the first superstar of India passed away a few weeks back and now, his wife, Saira Bano has been admitted to the Hinduja hospital.

As she complained of breathlessness, she was admitted and a special team has been attending her. The doctors say that it’s a case of left ventricular failure, which will need an angiography.

The update is also that angiography will be done in due course and she will be treated according to the reports.