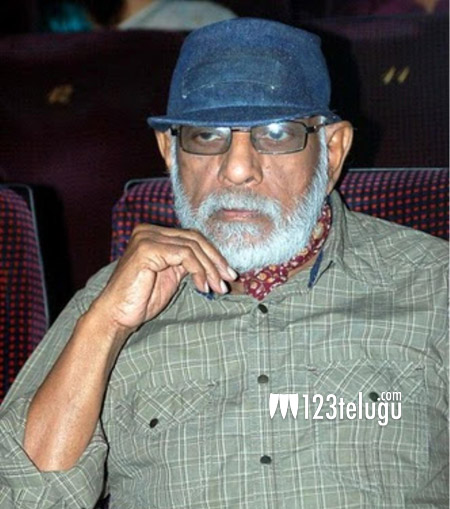 One of Tamil industry’s renowned and famous directors, Balu Mahendra passed away today. The 74 year old director died of old age diseases at a private hospital in Chennai.

Born on May 20th 1939, Balu Mahendra received many National, Filmfare and State awards for his films. Some of his well known films are the Kamla Haasan starrer Sadma in Hindi, and Nireekshana in Telugu.

123telugu is deeply saddened with this news and conveys deep condolences to his family.