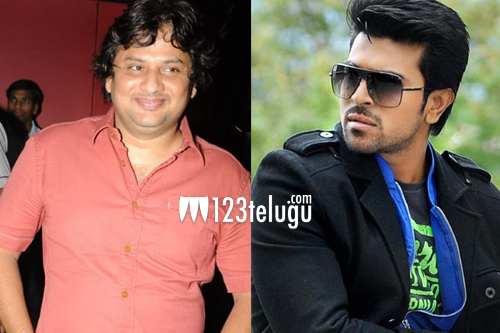 That Ram Charan is a phenomenal dancer is a known fact. The latest buzz in T-town circles is that Mega fans will have a feast witnessing Charan’s mercurial dance moves in his forthcoming action thriller, Dhruva.

Taking this positive buzz even higher, Dhruva’s director Surender Reddy said that Charan has rocked the dance floor in the hit number, Neethone Dance. The Mega Power Star has pulled off the dance moves with full grace and ease, according to Surender Reddy.

Dhruva is slated to release on December 9th. The film’s theatrical trailer will be unveiled shortly.