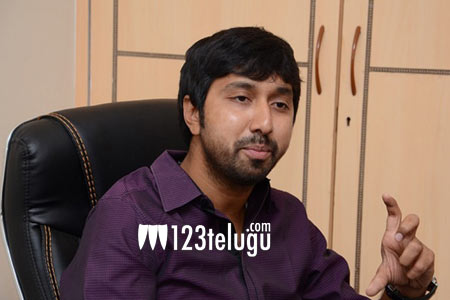 Bobby is a talented director who got the lucky chance to direct Pawan Kalyan in just his second film. But he could not make use of that opportunity as the film ended as a flop and disappointed many.

Now, speaking in an interview, Bobby revealed that as a fan he was disappointed a lot as he could not give Pawan Kalyan a hit. He also adds that the script was not up to the mark and that is the reason the film tanked at the box office.

But now, Bobby has once again got a golden opportunity of directing megastar Chiranjeevi. So, we hope at least this time he makes use of the opportunity and proves his worth as a director.