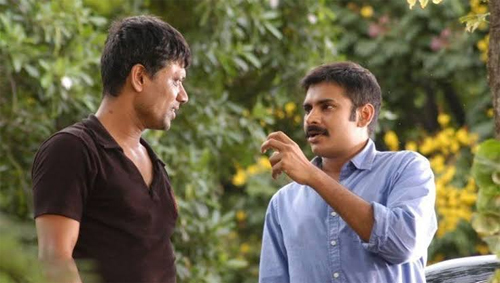 Released on the same day in 2001, Powerstar Pawan Kalyan’s classic hit, Kushi completed 19 years today. To mark the occasion, fans are trending #19YearsForClassicHitKushi on Twitter since this morning.

Meanwhile, one of the enthusiastic fans tagged the film’s director SJ Suryah on Twitter and asked to say one word about Pawan Kalyan.

As an immediate reply, Suryah quoted the Tweet and replied “Nayakudu “ @PawanKalyan “. With his special reply, SJ Suryah made it clear as to what kind of rapport he shares with PSPK.