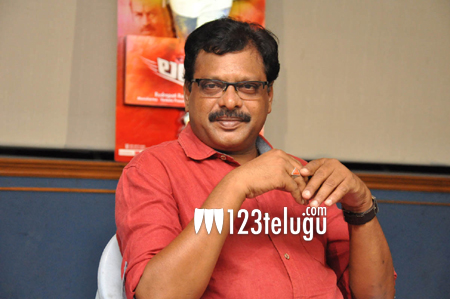 After several months of suspense, the director for Nandamuri Balakrishna’s prestigious 100th film has finally been confirmed and Krishna Vamsi will helm this landmark project. Now, even before Balayya’s 100th went on floors, talks are already on for his 101st film.

In his latest media interaction, Satya Deva, the filmmaker who directed Balakrishna’s 98th film Lion, said he will be directing Balayya’s 101st film soon after Krishna Vamsi’s project completes its shooting. Satya Deva also said he got appreciation for his taking in his directorial debut, Lion.