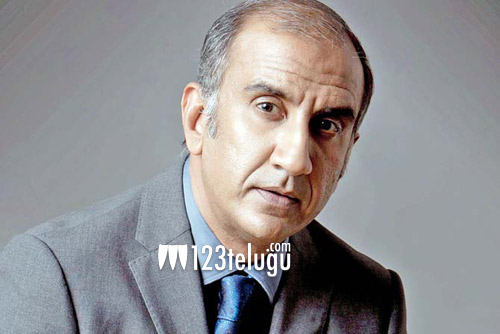 By now, everyone knows that Bollywood star, Sunil Shetty’s son, Ahan Shetty is all set to make his Bollywood debut with the remake of the Telugu super hit RX100.

The news is that noted director Milan Luthria has been roped in to direct this film. Milan has made hit films like Once upon a time in Mumbai and The Dirty Picture previously.

Star producer, Sajid Nadiadwala is producing this film on his home banner. The heroine who will play the central part is yet to be finalized.

The shooting will kick-start in the month of January and the project will be set in a small town in north India.