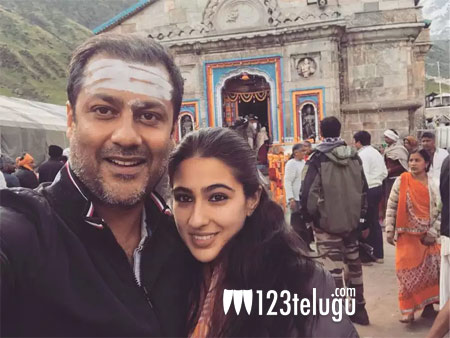 We all know that Saif Ali Khan’s beautiful daughter, Sara Ali Khan was supposed to make her movie debut with the film Kedarnath. However, the film ran in all sorts of troubles and was halted in between.

This left the actress upset and seeing her condition, Saif Ali Khan jumped to her rescue and got her a film signed with Ranveer Singh which has been titled Simbaa.

The twist in the tale has now arisen as the director of Kedarnath, Abhishek Kapoor has filed a case on Sara saying that she has voilated her contract and has signed a new film without his permission.

A case has been filed where director Abhishek Kapoor has asked for a compensation of five crores from the debut actress. We need to see what twists and turns will this case take in the coming days.