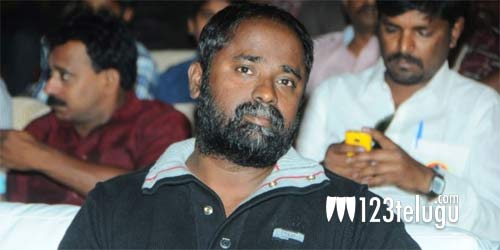 Nandamuri Kalyan Ram has begun promoting his soon-to-release thriller, 118. In the film, the actor will be seen as an investigative journalist. In a latest promotional interview, Kalyan Ram revealed that 118’s story is based on a real incident that happened in the film’s director KV Guhan’s life.

Already, 118’s theatrical trailer has impressed audiences with its suspense-filled plotline. And Kalyan Ram’s latest revelation about the film being inspired from its director’s own life makes things even more interesting. The Nandamuri hero further revealed that 118’s story revolves around a young lady’s (Nivetha Thomas) death.

Shalini Pandey is the other leading lady in 118. The film has been produced by Mahesh Koneru. 118 is slated to hit screens on March 1.