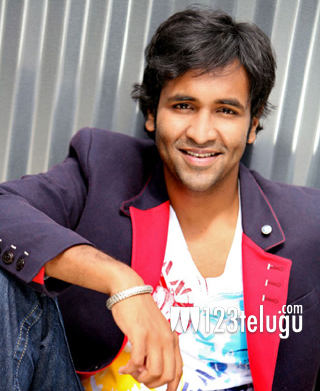 Manchu Vishnu who has recently reached a milestone of completing ten years in the industry is gearing up for the release of his next film. Vishnu’s fit and muscular body has become the talk of the industry.

He has been receiving great compliments for his body, all thanks to Director Krishna Vamsi. Revealing the secret behind his physique, Vishnu in an exclusive interview with Sakshi said ‘I met Krishna Vamsi and asked him to do an action film with me. He said that he would do a comedy film with me looking at my beefy Physique. I took it as an insult and within three days I hit the gym and now I am going to get remarkable changes in my body”.

He furthered confirmed that he had consulted a surgeon to remove the flab, but he didn’t proceed further, instead hit the gym and worked hard to attain a fit body.