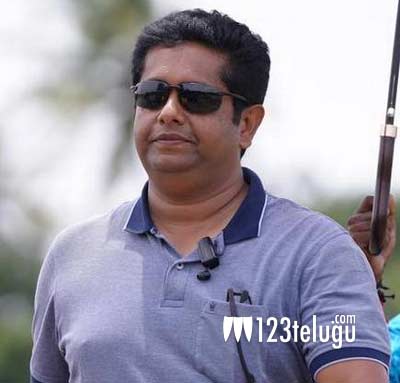 Star hero Venkatesh’s Drushyam released in 2014 and went on to win critical acclaim and commercial success. The film is an official remake of Malayalam stalwart Mohanlal’s blockbuster thriller, Drishyam. The film was remade in several Indian languages and also Sinhala and Chinese.

Now, Drishyam’s director Jeethu Joseph announced a sequel to his acclaimed thriller recently. He went on to say that both Mohanlal and Meena will reprise their roles and several new characters will be introduced in the sequel. More details are awaited.