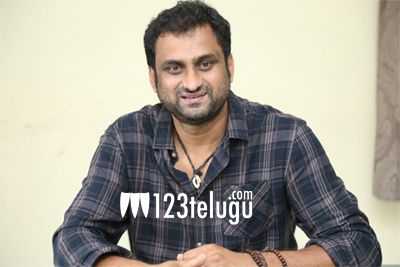 Director Mahi V Raghav earned a good name for himself after the success of the horror comedy, Anando Brahma. The talented director created big news when he revealed that he is going to direct a biopic on the late chief minister Y S Rajsekhar Reddy.

Since the announcement, there have been so many reports going on that Malayalam star, Mammootty will be playing the role of YSR. But the director has now come forward and said that all those news about the film are wrong.

He further clarified that the script is currently under process and he will think about the casting only once he wraps up the story.