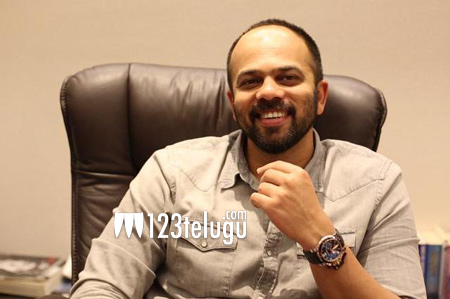 It’s well-known that NTR-Puri Jagannadh’s 2015 action drama, Temper, will be remade in Bollywood. Happening young hero Ranveer Singh will reprise NTR’s role and Rohit Shetty will direct the movie. The film will go on floors in 2018 after Ranveer wraps up Padmavati and Zoya Akhtar’s film.

Meanwhile, there have been several rumors that Bollywood diva Katrina Kaif has been roped in to play the film’s female lead. However, Rohit Shetty, who is shooting Golmaal Again in Hyderabad, clarified that no heroine has been approached for the role and that the casting process will begin only in December.