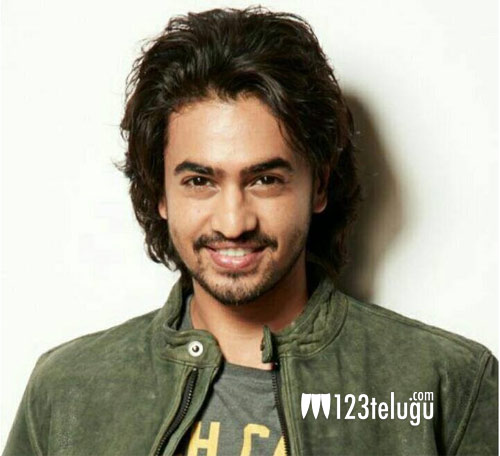 We have already reported that Mahesh Babu’s nephew Ashok Galla will soon be making his debut as a hero. The film will be produced by Dil Raju. Initially, Krishna Reddy Gangadhasu of Sudheer Babu’s Aadu Magaadra Bujji fame was supposed to direct the movie.

But the latest buzz is that Dil Raju has replaced Krishna Reddy with a debutant named Sasi Kumar Muthuluri. Sasi had earlier directed a few short films. Ashok’s debut film will be an official remake of a Turkish film, titled Love Loves Coincidences. The project will be going on floors very soon.