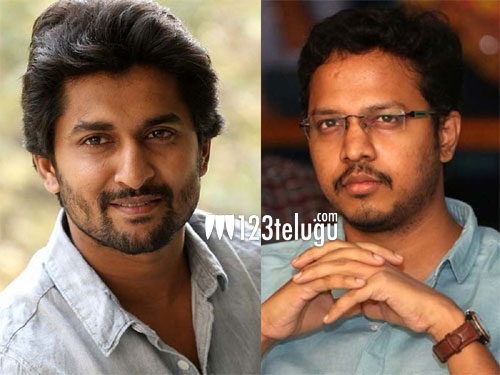 Shyam Singha Roy, the high budget entertainer set in Kolkata, is gearing up for release on December 24 amid high expectations. Starring Nani, Sai Pallavi, Madonna Sebastian and Krithi Shetty in lead roles, the film has been directed by Rahul Sankrityan.

In a latest interview, Rahul revealed several key details about Shyam Singha Roy and confirmed the ongoing buzz that the film has a time travel element. Rahul also added that the story and its characters have a mystic touch and that the film is a period supernatural thriller.

Revealing further, Rahul said that Shyam Singha Roy is an epic love story, with unique characterizations of its lead actors. The film’s story takes place in two different time periods — one in present times and the other in the 1960s. VFX and production design play a key role in recreating the world Rahul had envisioned.