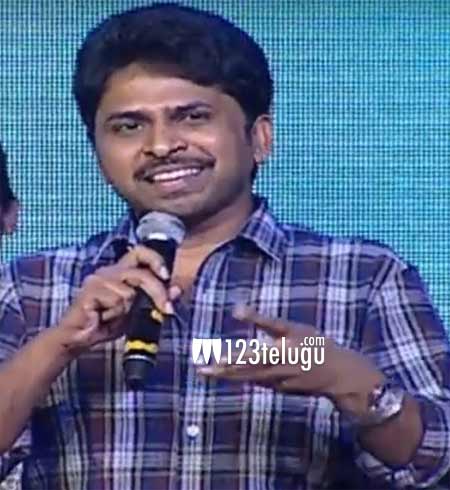 In his latest promotional interview to a leading media agency, Shiva Nirvana revealed Nani’s impeccable understanding of characters. He said that Nani thinks deep not only his but also about others characters in the film.

Shiva went on to say that Nani even suggested certain changes in Aadhi’s character to make it even more prominent. Perhaps this selfless attention to details is what resulting in straight hits for the Natural Star.