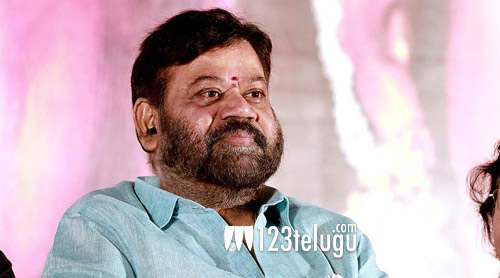 A film in the combination of choreographer turned actor Lawrence and senior director P.Vasu was announced recently. Titled Chandramukhi 2, the film is going to be a sequel to 2005 released Rajinikanth and Jyothika starrer Chandramukhi.

Meanwhile, the latest news is that Chandramukhi 2 is going to showcase the main reason behind the rivalry between the evil king and dancer Chandramukhi. In a recent web interview, director P.Vasu revealed that he is going to focus on Lawrence’s character and is even going to add more suspense drama to the plotline in the latest edition.

Sun Pictures banner will bankroll the film which is expected to go on floors soon after the lockdown period ends.