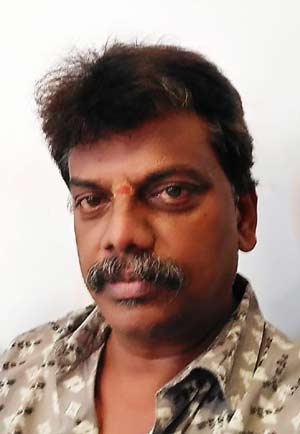 The second wave of Novel Coronavirus has claimed the life of yet another Tollywood personality. Senior script writer and director Sai Balaji aka Nakkala Vara Prasad breathed his last on Monday morning due to COVID-19 related complications.

Sai Balaji began his career in films when the Telugu film industry was based in Madras over 3 and a half decades ago. He worked under noted director Raviraja Pinisetty and worked as an assistant director on popular movies such as Pedarayudu, Bangaru Bullodu and Chanti. It was Sai Balaji who introduced popular comedian MS Narayana with Pedarayudu.

Sai Balaji had also worked in the writing department of Naga Babu’s Anjana Productions, Krishna Vamsi and YVS Chowdary. Sai Balaji is survived by his wife Gowri and daughter Sneha Poojitha. The entire family members tested positive for COVID-19 and are under home isolation, while Sai Balaji was admitted to TIMS, Gachibowli. His last rites were performed on Monday evening.