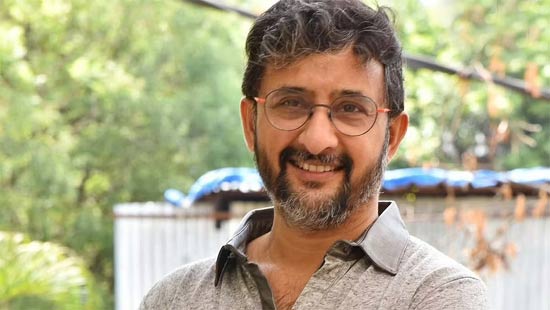 Director Teja is now busy with his new film where he will launch Rana’s younger brother, Abhiram into the world of films.

Now, the latest update is Teja will be directing two projects in Hindi, which are produced by Time Films in association with NH Studioz and Triflix Films.

As per the news, one of the two projects signed by Teja is a movie, titled “Zakhami”. He will also be making a web series, titled “Taskari”. More details of this project will be announced soon.