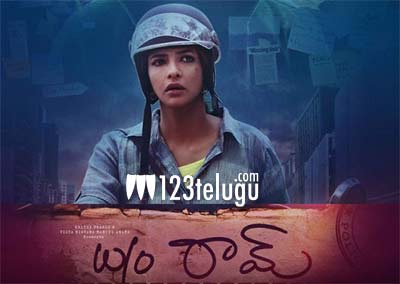 Wife of Ram is one film which has created a good buzz for itself. The promotions of the film have caught on quite well and the makers now reveal that they have used the Mise-en-scene format for the look of the film.

To elaborate it further, the makers used red throughout the film. In every frame, there will be red color in some form, be it the sets, props, costumes or lighting.

The makers say that they wanted the audience to feel the threat of Deeksha and empathize with her. For this, director Vijay Yelakanti worked with concept artist Omkar Daware to present the look and feel of the film.

W/O Ram is releasing on July 20th and has Adarsh Balakrishna in a crucial role.