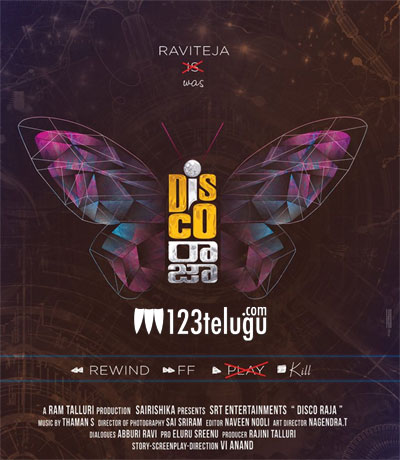 It is a known fact that Ravi Teja will be doing a film in the direction of V I Anand and the film has been titled, Disco Raja. The latest we hear is that the first schedule of the film will start on the 4th of March in Hyderabad and will go on for ten days.

Nabha Natesh, Payal Rajput and Priyanka Jawalkar play the three leads in this film which has a socio-fantasy effect. Produced by Ram Talluri, this film has Thaman is the film’s music composer.

Ravi Teja needs to score big as his last two films have been big flops.