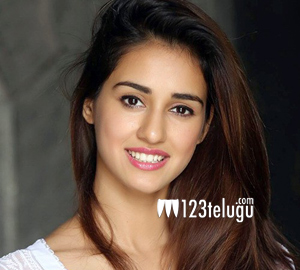 Disha Patani, who shot to fame in Bollywood with ‘MS Dhoni : The Untold Story’, has been roped in as the brand ambassador of Pond’s Pure White Deep Cleansing Facial Foam.

Talking about the secret behind her radiant look, Disha said, “I am not a very complex person. I believe in simplicity. I do follow cleansing and hydrate my skin. Before going to bed, it is really important to remove make-up, clean your skin and hydrate your skin. And I follow it everyday.”

After making her acting debut in Puri Jagannadh’s Loafer, the actress went on pair opposite Sushanth Singh Rajput in MS Dhoni and later, with Jackie Chan in ‘Kung Fu Yoga’. Although the latter film opened to poor reviews in India, it turned out to be a smash hit in China and brought a lot of fame and recognition to the young actress.