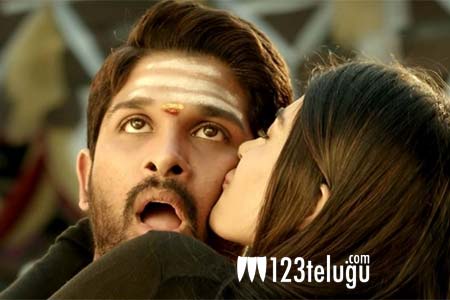 Allu Arjun’s Duvvada Jagannadham released yesterday and received an overall positive response from fans. The film’s makers are confident that DJ will turn out to be the Stylish Star’s highest grossing movie ever.

Meanwhile, DJ has already breached the half-a-million dollar milestone in North America. After grossing a decent $350K plus from the Thursday night premieres, DJ has collected over $200K until the latest updates on Friday.

DJ’s AP and Telangana opening day collections too are expected to be quite huge and the best in Bunny’s career. Keep watching 123telugu.com for more continuous updates on DJ’s box-office collections.