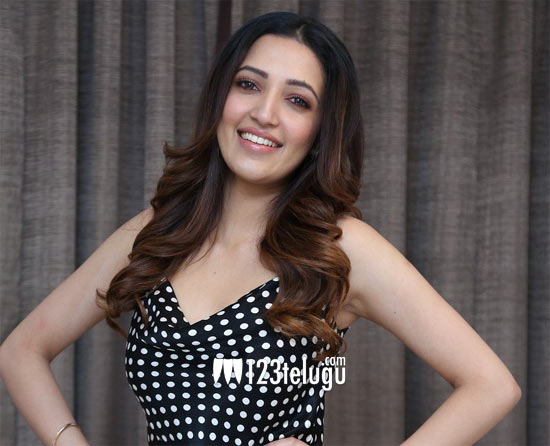 Neha has attracted everyone with her glamor and decent portrayal of a complex character in DJ Tillu and this has opened so many avenues for her in Telugu cinema.

As per the news, Neha is being considered for multiple projects as of now and in the days to come, she will be signed by a few noted producers. Let’s hope that she handles her new fame and career quite well from here on.