Dongalunnaru Jaagratha’s first look will be out tomorrow
Published on Feb 22, 2022 6:04 pm IST 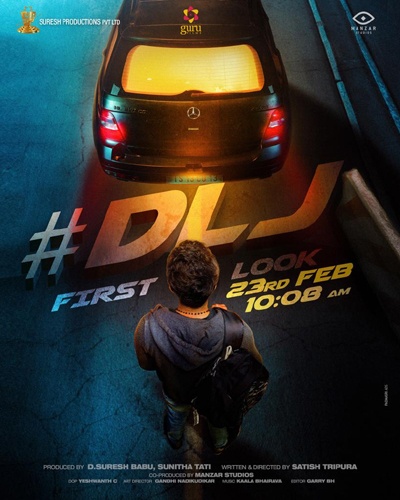 Actor Sri Simha Koduri, the younger son of legendary music director MM Keeravaani, has impressed Tollywood audiences with his performance in Mathu Vadalara. Now, the actor is in news again because of his upcoming release.

Back in September 2021, his new movie, Dongalunnaru Jaagratha, was launched with a formal pooja. Today, the makers of the movie have officially announced that the first look of the movie will be unveiled tomorrow at 10:08 AM.

Having Preethi Asrani of Malliraava fame as the heroine, the movie has the music of Kaala Bhairava. Samuthirakani is playing a crucial role in this movie, which will hit screens very soon.

Billed to be a thriller, the movie is directed by debutant Sathish Tripura. Renowned production house, Suresh Productions joined hands with Guru Films to produce this movie.