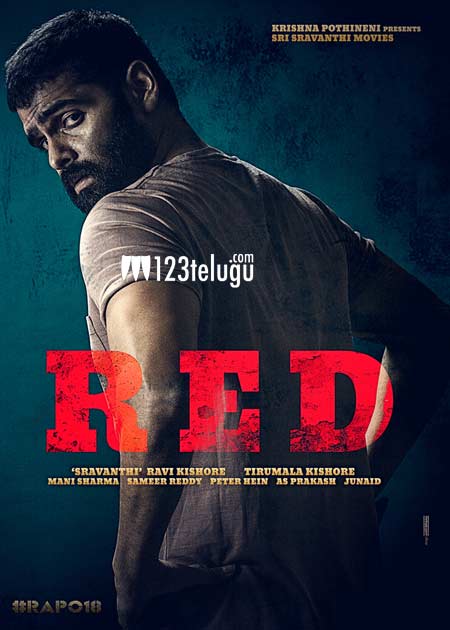 It is a known fact that Ram is ready with the release of his new film Red. The film was supposed to release in April but the lockdown happened and changed everything.

Since then, so many biggies have come out on small screen and the makers of Red were also offered big bucks to sell their film to OTT. But Ram and his uncle have said no and made a decision to wait.

But when films like V came out, the offers started pouring in even more to the makers of Red. But finally, now that there is a chance of theatres to be opened in October or November, the makers, especially Ram has told his team not to bring any OTT deals in the days the come as he wants his film to only come on the big screen.