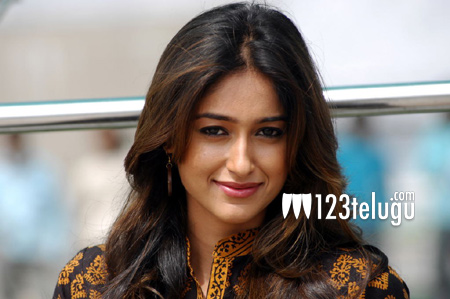 There was a time when Ileana was considered as a hot cake in Tollywood. Things changed overnight, as she bagged a Bollywood biggie opposite Ranbir Kapoor. Post the success of Barfi, she became quite busy in Hindi and there was no looking back for her since then.

But sadly, her past few releases have bombed big time and the Bollywood media has been leaving no stone unturned to write her off. Reacting strongly to all these reports, Ileana said in a recent interview that she has some very interesting films like Rustom opposite Akshay Kumar and will make a solid comeback soon.

Sources from Mumbai also reveal that she is quite eager to make a comeback in the south and has already informed this to her managers in the respective industries. Well, we hope that she makes a striking comeback and gives a fitting reply to everyone.