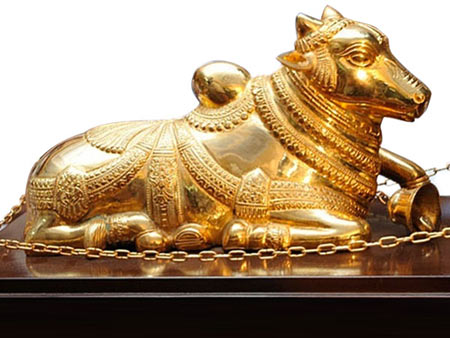 The Nandi Awards for excellence in cinema for the year 2011 were announced a little while ago in Hyderabad. Mahesh Babu starrer Dookudu, Balakrishna starrer Sri Rama Rajyam, N Shankar’s Jai Bolo Telangana and Nagarjuna starrer Rajanna bagged the most number of awards this year. Among the winners, Dookudu bagged the most number of awards including awards for Best Actor, Best Supporting Actor, Best Comedian, Best Editing, Best Screenplay among few others. Nayanthara was given the Best Actress award for her outstanding performance in Sri Rama Rajyam. Sri Rama Rajyam, directed by Bapu, was also given the Nandi Award for Best Film and Best Music Director. Nagarjuna was given a Special Jury Award for his role in Rajanna. The biggest surprise among the winners list was N Shankar’s Jai Bolo Telangana which got awards for Best Director and Best Film on National Integration among many others. Here’s a list of the awards which were announced today.